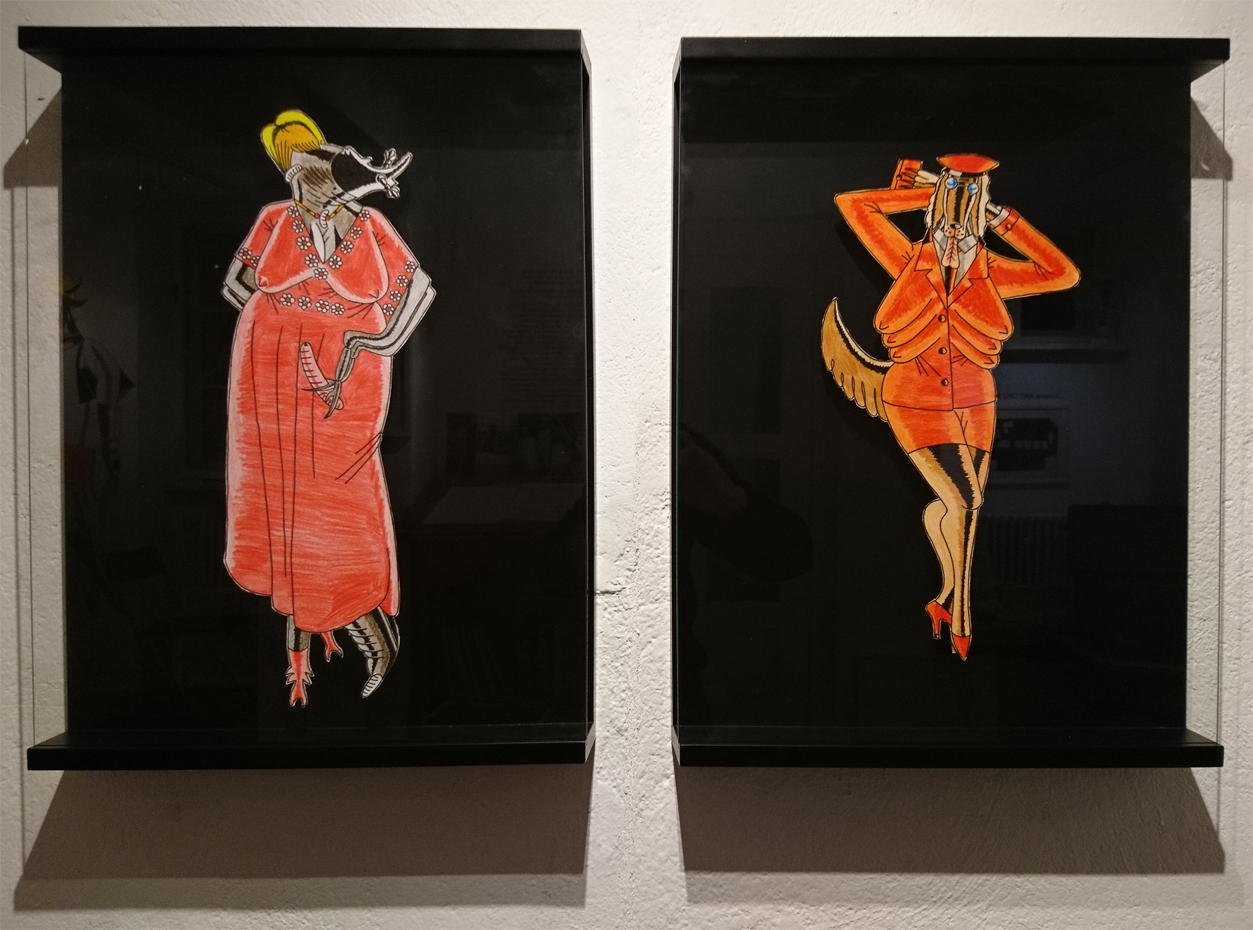 © Rudi Bodmeier
Munich artist Rudi Bodmeier favourite motifs are Mannequins and pin-up-girls. Sometimes they are flamboyant on high-heels, or self-confident, or provocative, or humble. However, Rudi Bodmeier is not so much interested in the woman as an individual, he rather isolates elements of the stereotypical female and combines them with limbs from the animal realm or with objects, resulting in exaggerated composite beings. Skinny advertising models are augmented with voluptuous curves, their heads are replaced with those of horses, goats, or insects, partly illustration, partly collage. The hybrid beings often present an irritating and sometimes disturbing destructive image of femininity. And Bodmeier names his creations: Countess of Easy Chair meets police officer Anna Ant; Magda Bouquet meets Martha Bulldog and Margarethe Donkey. 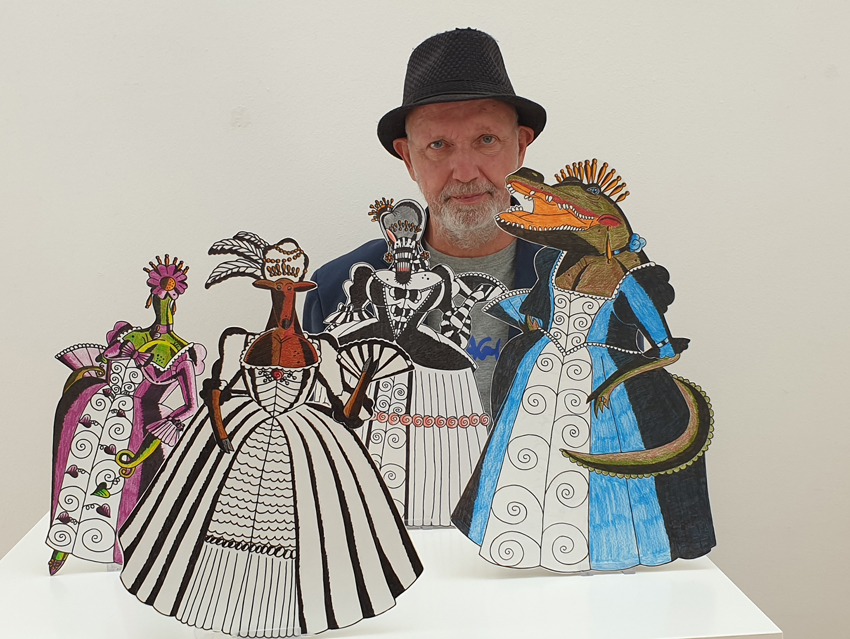 The artist often turns to historic examples: Lola Montez, for example, the dancer and famously mistress of no less than Ludwig I of Bavaria, or female figures from the works of Jan van Eycks or Rogier van der Weydens. But he also visits their contemporary counterparts like the Well-sisters, popular for the contemporary take on Bavarian folk music.
For his collages, Rudi Bodmeier likes to stark with printed adverts, catalogues for traditional garments and illustrated papers and magazines. He carefully traces the contours of elegant costumes, opulent wedding dresses and folkloristic dirndls, to then modify them.

Bodmeier was born in Munich in 1961. When he was four years old, he was put in a home for children with mental disabilities. At age 13, he spent more than a year in the psychiatric wing of Heckscherklinik in Munich, before moving to the facility of Stiftung Attl near Wasserburg. Here, he trained to be a turner and did metalworking.

However, drawing is his passion. The stick figures from his early youth soon grew into collaged figures like the one he does today.  For a long time, Rudi Bodmeier worked in his free time and in secret, because in the facilities where he lived and worked, he was often bullied or even punished for his works. Often, he would find them destroyed, only a very few of his works from before 2005 survived. In Attl, a psychologist finally recognised his artistic talents and established contact with Atelier Augustinum in Oberschleißheim, the only studio in Upper Bavaria that enables people with mental disabilities to be professional artists. A life-changer for Rudi Bodmeier. Ever since he moved to Attl, he has been working as a full-time artist.

Rudi Bodmeier exhibits regularly, in places such as the Museum of Everything in London, the Direct Art Gallery in Düsseldorf or Galerie Art Cru in Berlin. He created the figurines for the production ‘Schwanenflug’ by TamS-Theater in Munich. In 2020, Rudi Bodmeier’s work has been nominated for ‘euward8”, the triennial art prize for painting and graphic in the context of mental disability. In summer 2021, his works can be seen at Haus der Kunst in Munich, together with those of other laureates and nominated artists.

The Stadthaus presents an overview of Rudi Bodmeier’s extensive oeuvre. 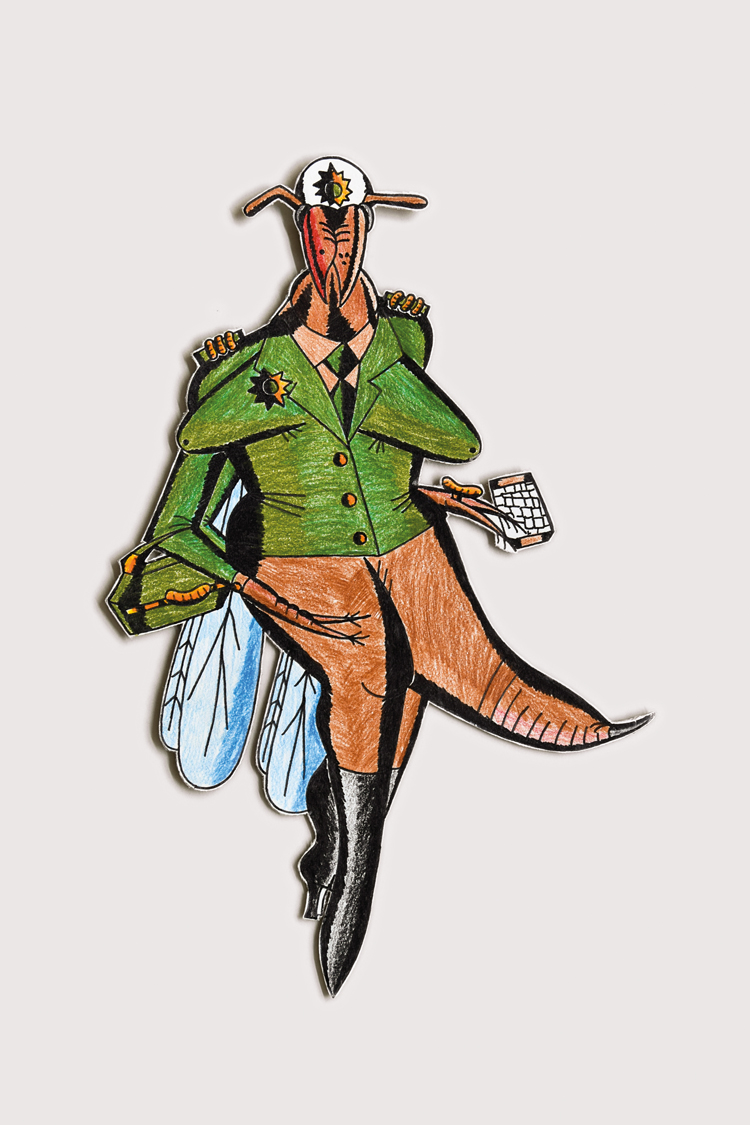 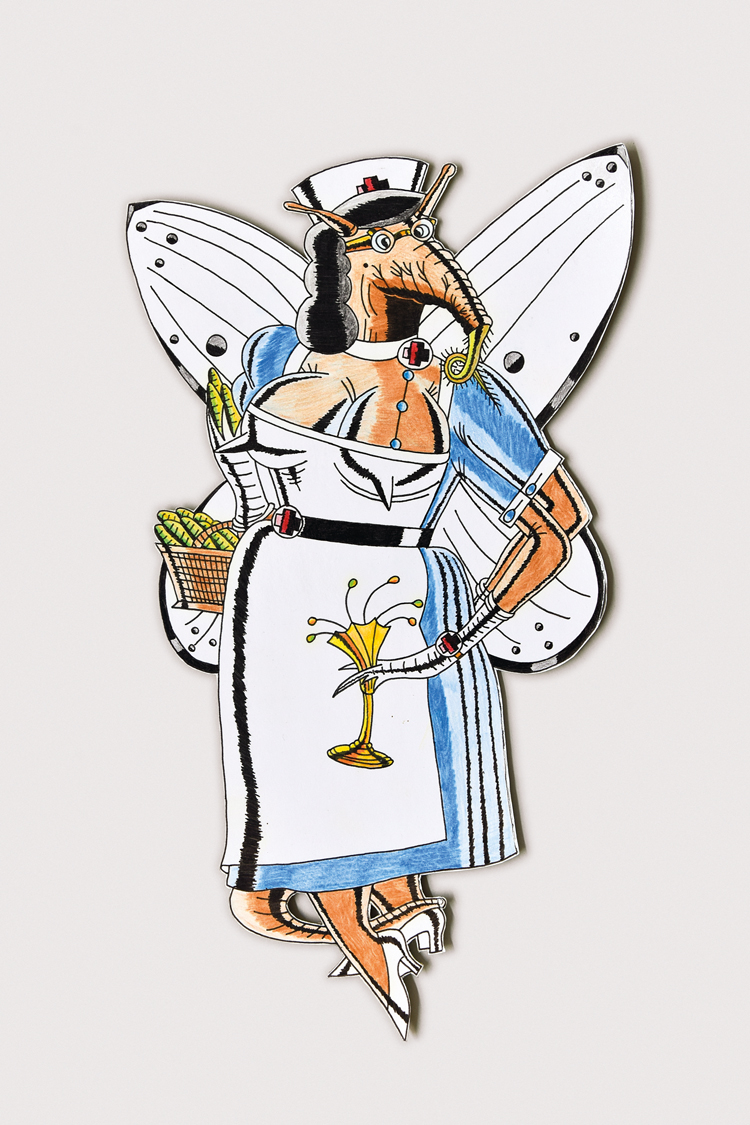 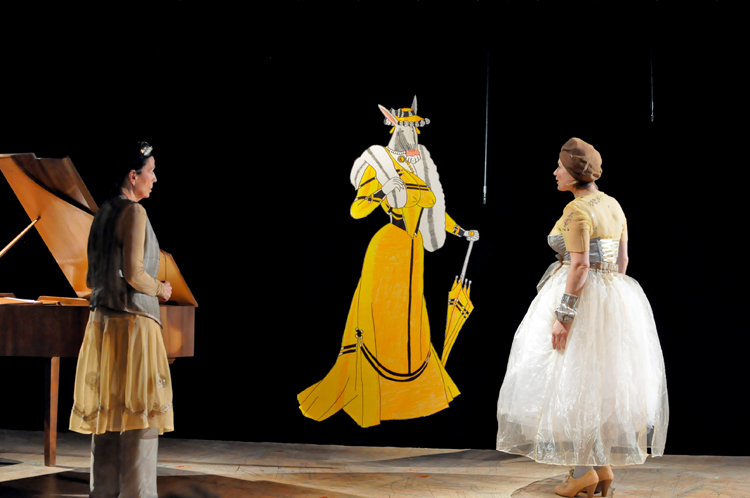 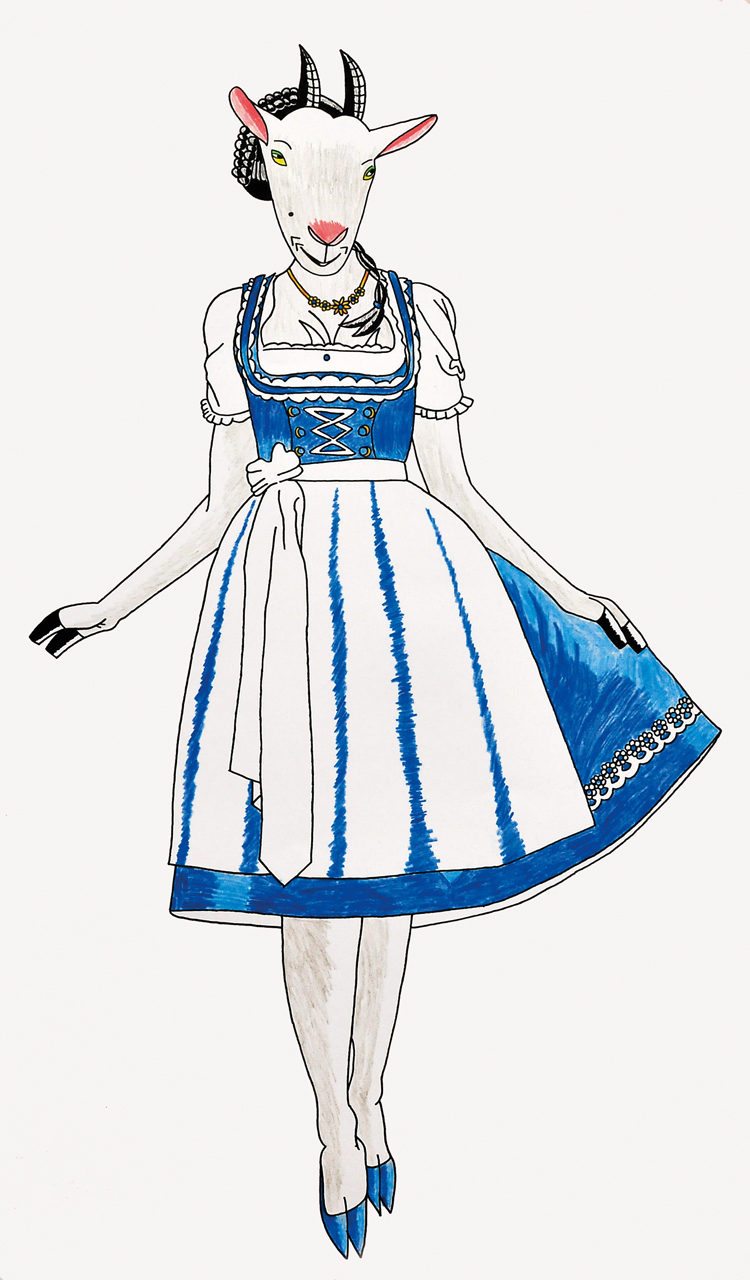 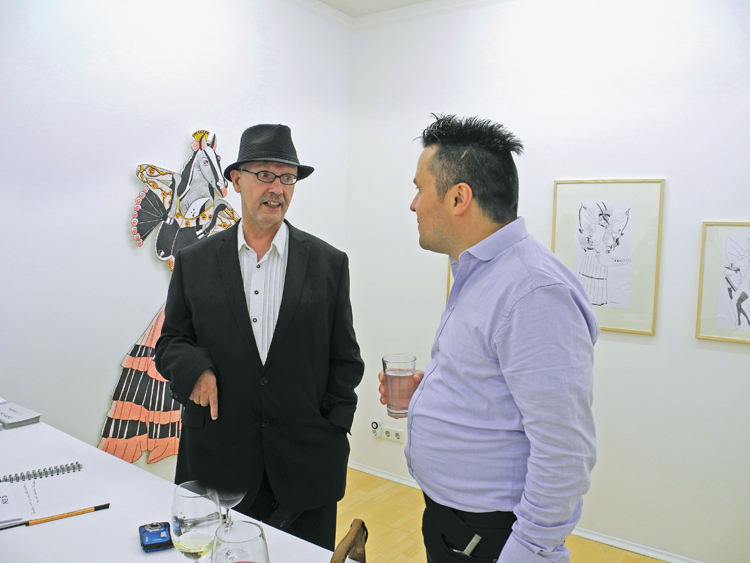 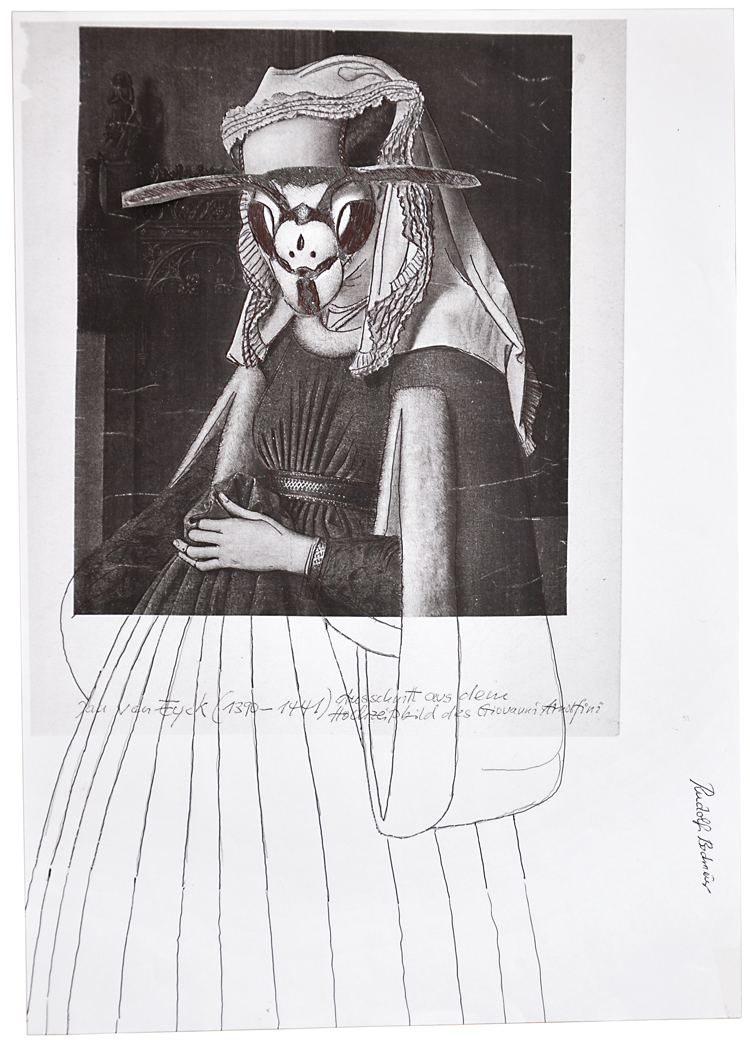