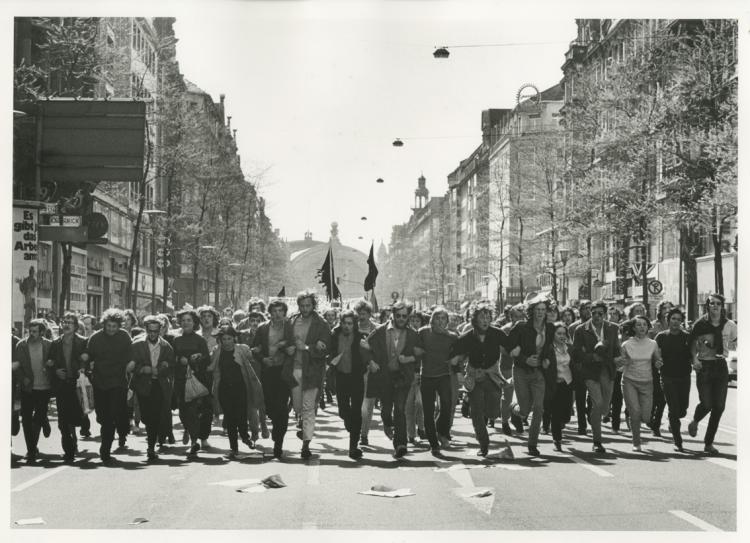 Photograpie 1967-2019. Currently closed due to the shutdown
While she worked as a newspaper photographer for the FAZ, there has been almost no historic event where she did not take a famous picture: Barbara Klemm.
It is one of her special talents to capture the precise moment of historic significance. Another is her seemingly indefinite patience and… further information 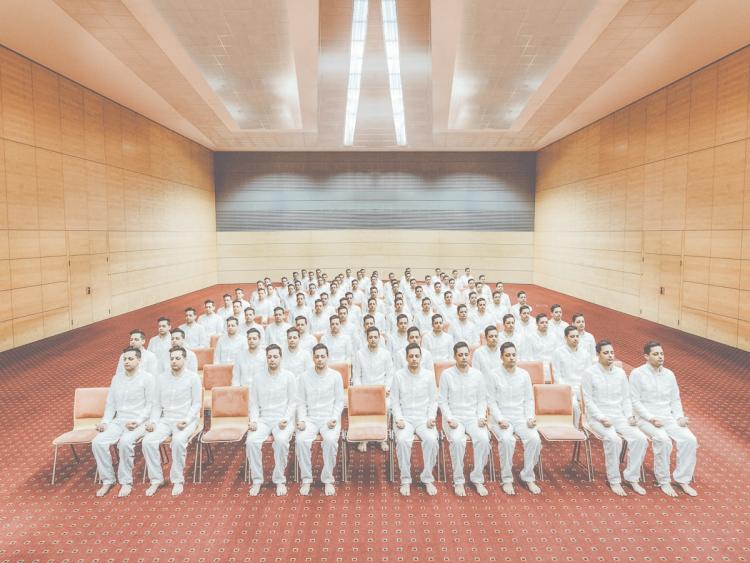 Klaus Pichler - This will change your life FOREVER

Currently closed due to the shutdown
The photographer Klaus Pichler is a man of rationality. This is how the newspaper "Süddeutsche Zeitung" described him in May 2017 after publishing his eighth book: "This will change your life FOREVER".
What's the matter? Two of his friends have rushed into the… further information 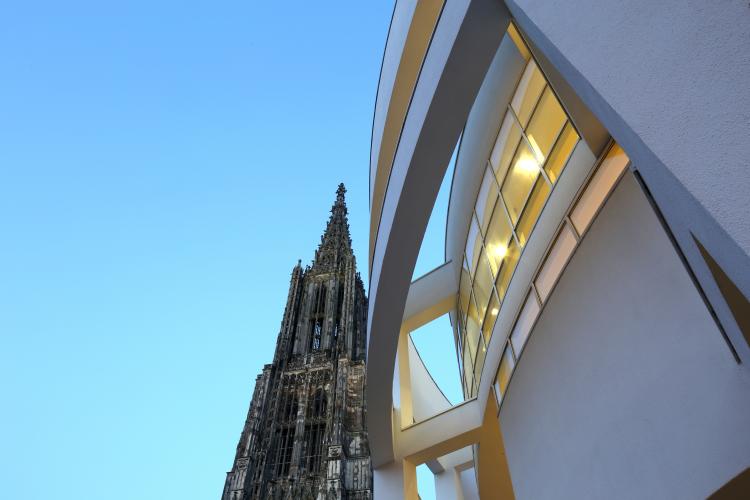 We will be glad to be able to hopefully welcome you again, soon. We keep you posted. Therfore please follow us on facebook or instagram.
Events are cancelled aimed at stemming the spread of coronavirus until further notice. further information 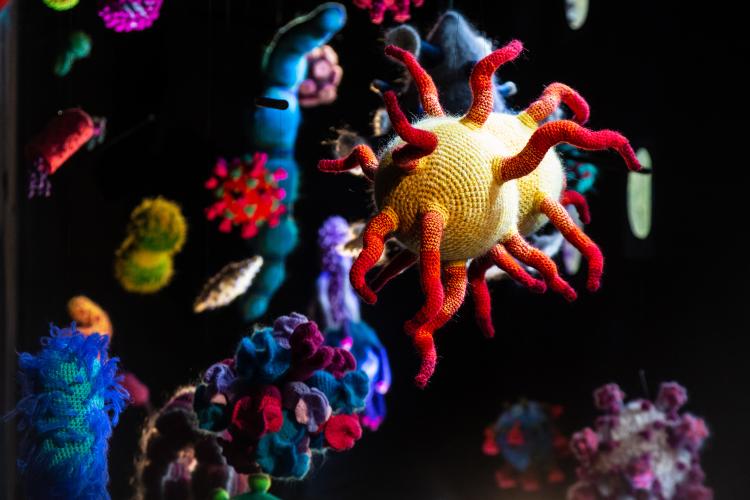 A contagious exhibition by Katharina Krenkel
The MIKROMYSTERIUM, the ‘micro mystery’, is a wonderous universe where microorganisms dwell, constantly moving viruses and bacteria, larger than life, crocheted and textile objects of art.
The beauty of these microscopic life-forms is as contagious as the fear of infection. A voyeuristic… further information 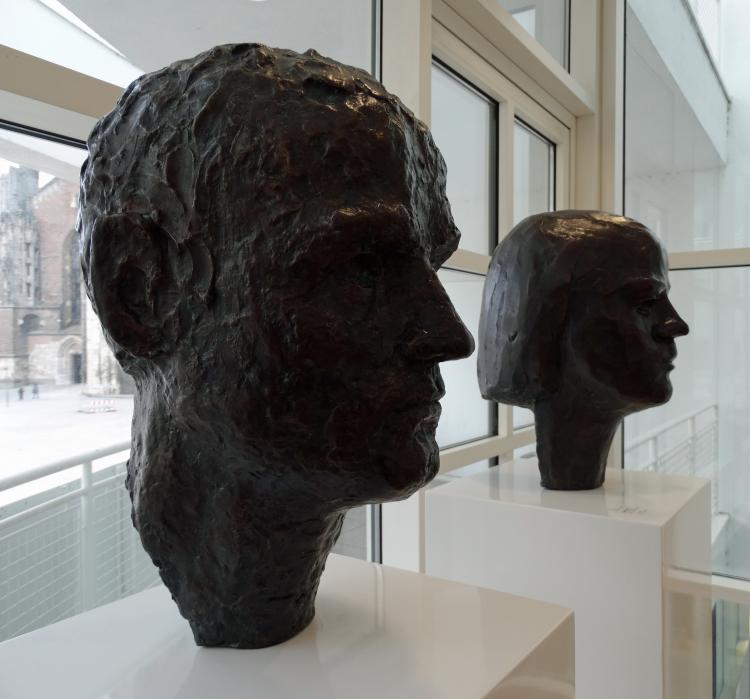 Busts, createt by Otl Aicher
If you ascend the stairs to the first floor at the Stadthaus, you encounter two bronze busts: the effigies of Hans and Sophie Scholl. The siblings were partisans of the resistance group "Die Weiße Rose" (the white rose), who were sentenced to death and executed at the prison in Munich-… further information 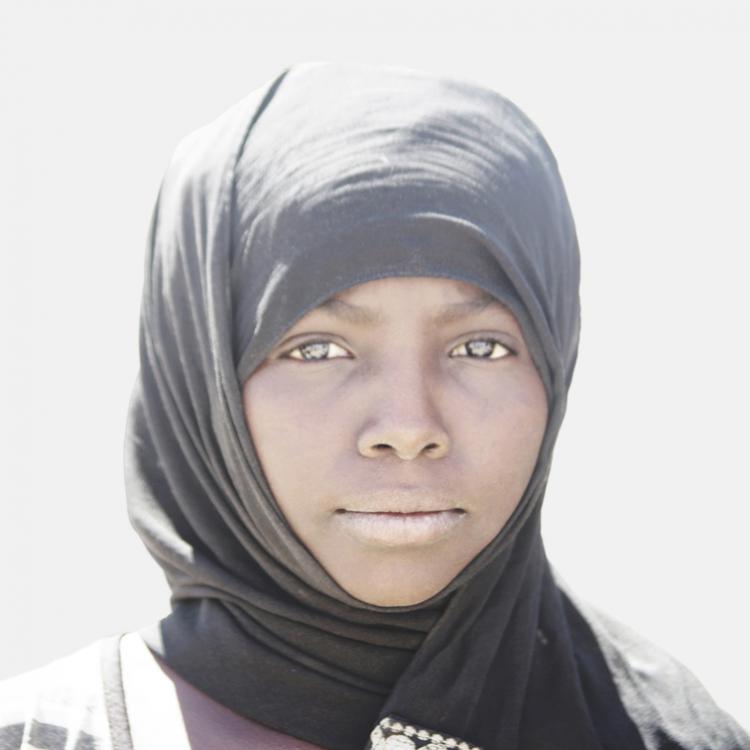 to be announced - 19 September 2021
The photographer, filmmaker, and author Désirée von Trotha has travelled the Sahara-Sahel regions of Algeria, Chad, Mali, Mauritania and Niger, and for around six month every year since 1991.

Her photographs, books, and reports have become a chronicle of the world of the Saharan… further information 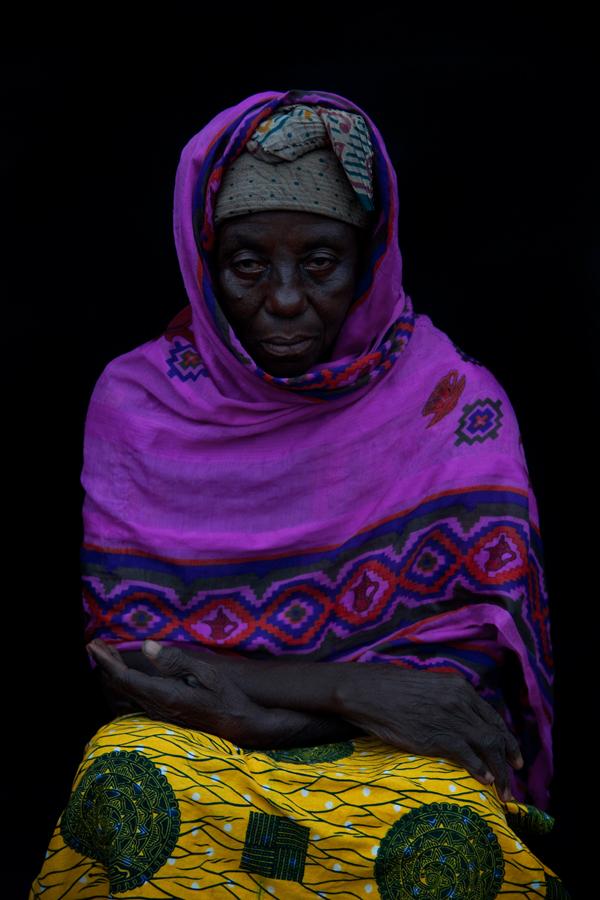 to be announced - 5 September 2021
To explain misfortune – such as a relative's death or a separation – or illness, epidemics, draughts, dying livestock, or similar catastrophic events, thousands of women are accused of witchcraft to this day. It often amounts to a death sentence.

In Ghana, some of the accused… further information 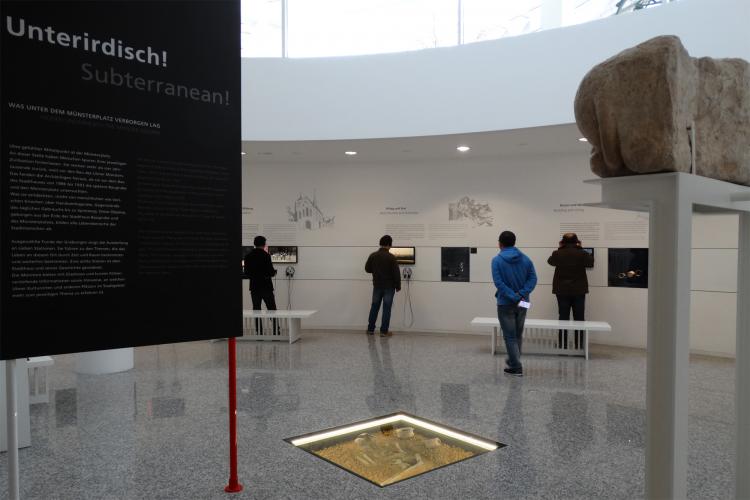 Hidden underneath the Minster Square
The Minster Square is the perceived centre of Ulm. It's where people left behind traces of their respective civilisations. These traces, which that are more than four millennia old, are much older than the Minster itself. Archaeologists found them when they studied the excavation pit and the… further information 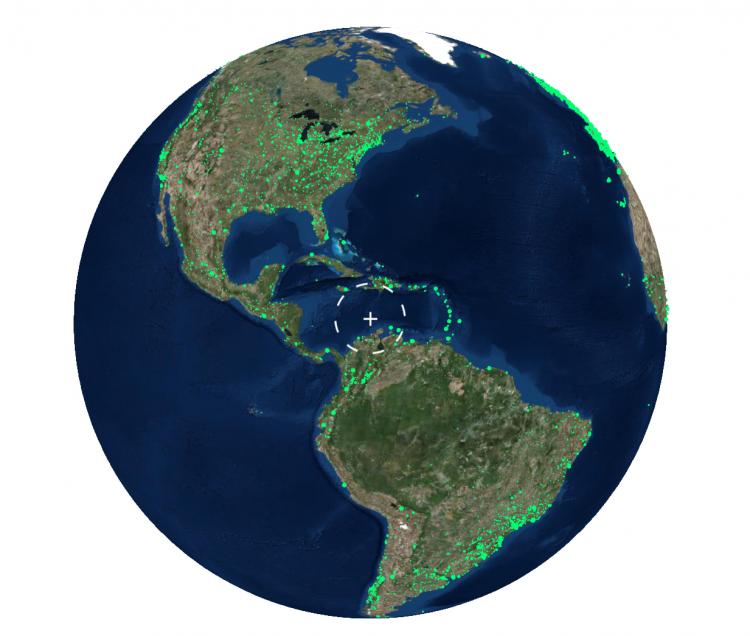 If you always wanted to listen in on radio programmes from all over the world — welcome to Radio Garden. Forget the distance between sender and receiver, Radio Garden knows no geographical or man-made barriers. 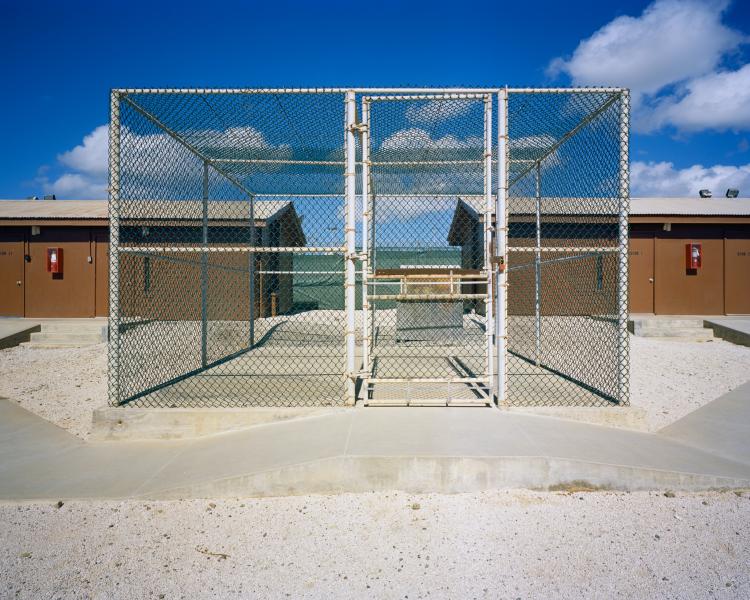 OPENING RESCHEDULED to December 2021
With ‘Welcome to Camp America: Inside Guantánamo Bay’, Stadthaus Ulm presents photographs exploring one of the most infamous locations in recent American history: the US naval base in Guantánamo Bay on Cuba that gained international attention in 2002, when the military established a prison camp as… further information 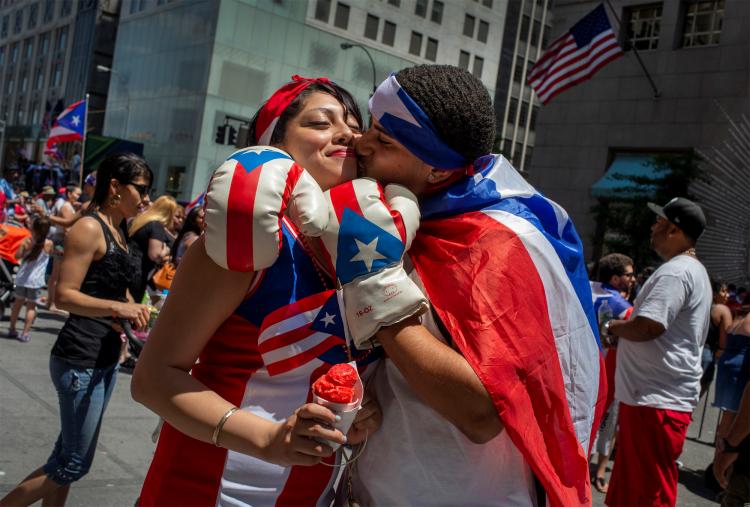 OPENING RESCHEDULED to December 2021
Melanie Einzig's personal approach to street photography and her love for – often absurd – details and the subjects of her work create a very subjective image of a city everybody thinks they know: New York. Humour is the unifying element in Melanie Einzig's photography; sometimes it'… further information 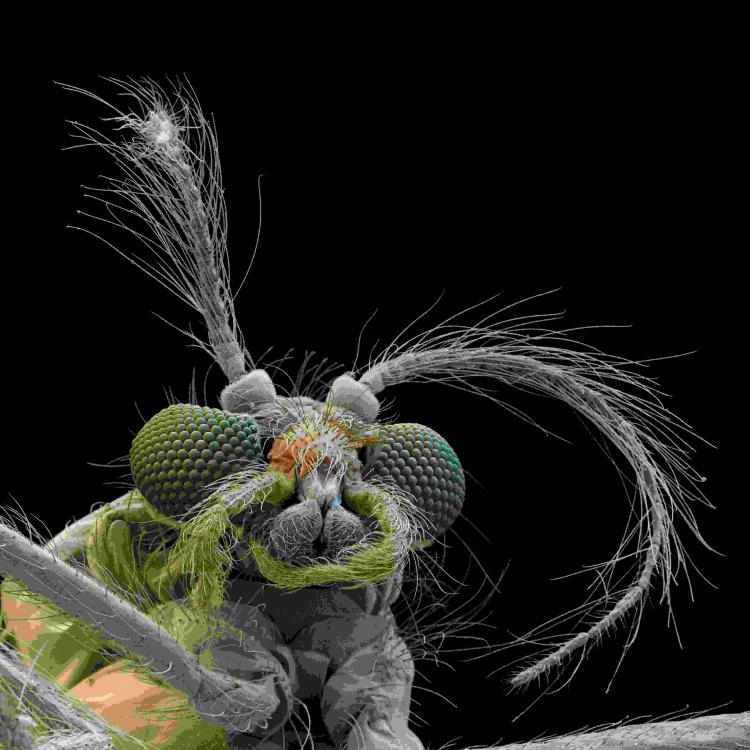 From larva to imago - Large format insects
The inexplicable transformation from caterpillar to butterfly impresses even children. Other species as well change fundamentally in the course of their life and some even change their life-giving element, such as the dragonfly. further information