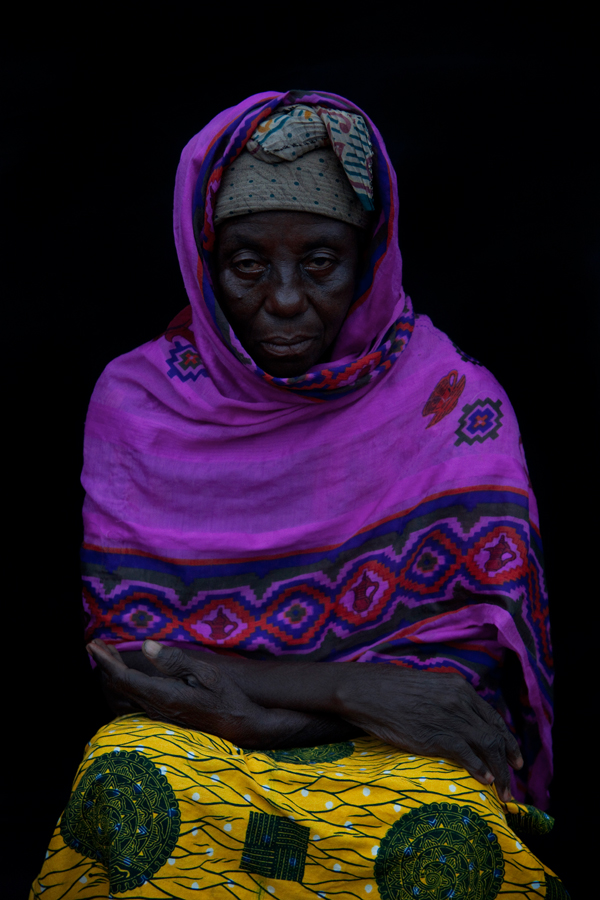 Habiba Abukari from Pong Tamale. Portrait taken in the camp of Gambaga
© Ann-Christine Woehrl, "Witches in Exile"
To explain misfortune – such as a relative's death or a separation – or illness, epidemics, draughts, dying livestock, or similar catastrophic events, thousands of women are accused of witchcraft to this day. It often amounts to a death sentence.

In Ghana, some of the accused manage to find refuge in so-called ‘witch camps’. However, they are barely able to lead a normal life again.

According to the United Nations, the issue of violence against alleged witches does not only exist in Ghana, but in 36 other countries. Most victims are elderly women, but men and children are also accused of witchcraft. They are punished with beating and torture, which often results in the victims’ death.

The haunting photographs were taken by Ann-Christine Woehrl in Gambaga and Gushiegu in 2009 and 2013. Together with the author Laura Salm-Reifferscheidt they realized a reportage, shown as a multimedia-documentary in the exhibition.

After completing her studies of photography in Paris, Ann-Christine Woehrl (*1975) has been travelling to the most remote places on earth to document the lives of women who live as outcasts on the margin of society. Her series "Witches in Exile" was exhibited at Pinter & Milch, Galerie für Fotografie in Berlin, at the International festival of Photography Belo Horizonte in Brazil and at the Angkor Photo Festival in Cambodia.

Laura Salm-Reifferscheidt (*1976) finds her topics in Africa and South Asia. The cultural scientist has been working as independent print and radio journalist, and as author in Berlin.

Information regarding the accompanying program will be available on our german website (see also below), in our newsletter and on our facebook page. 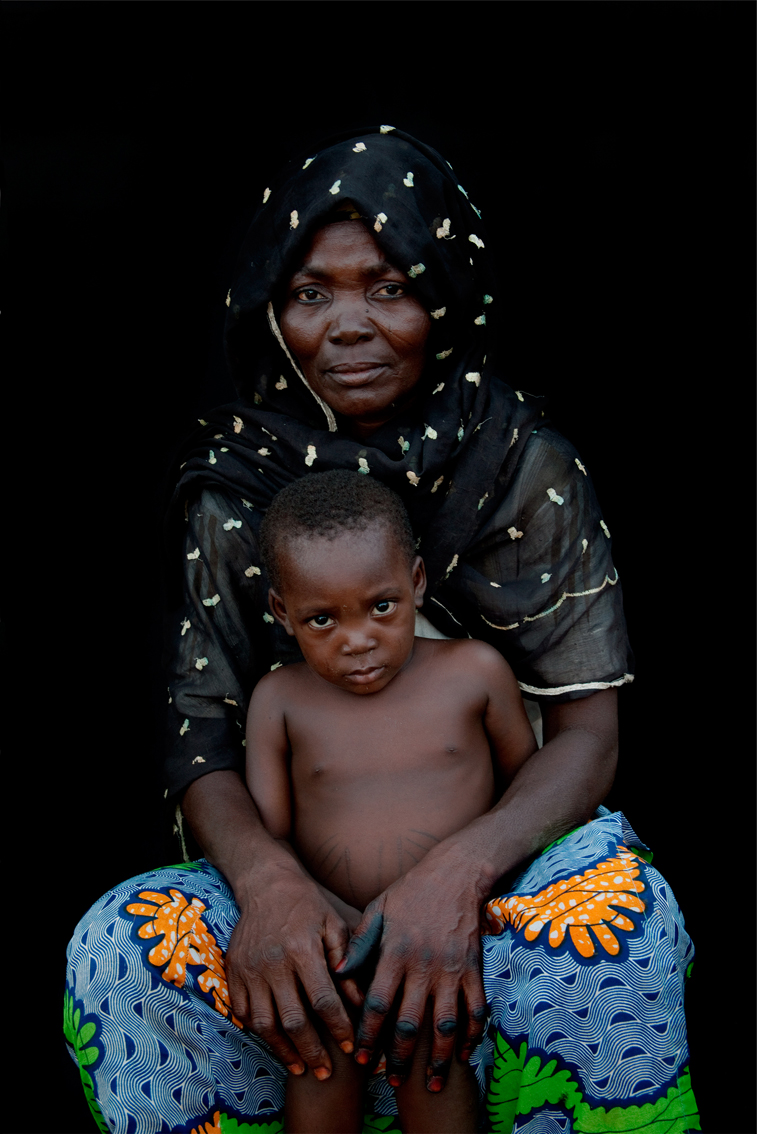 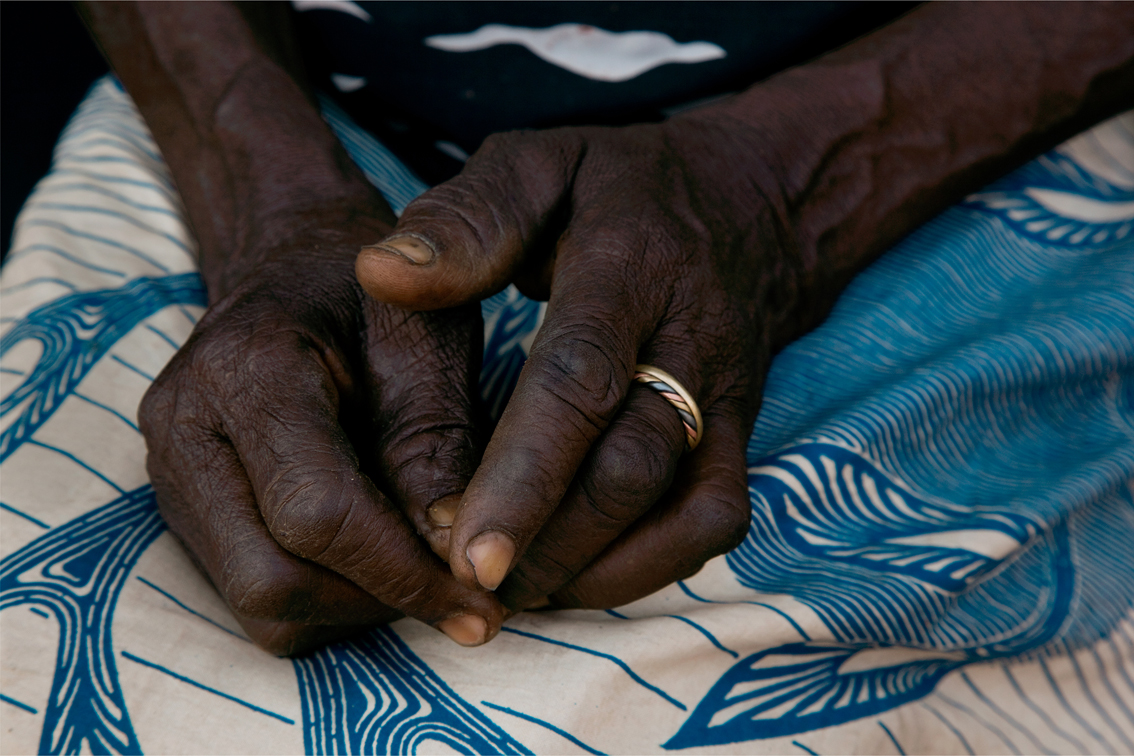 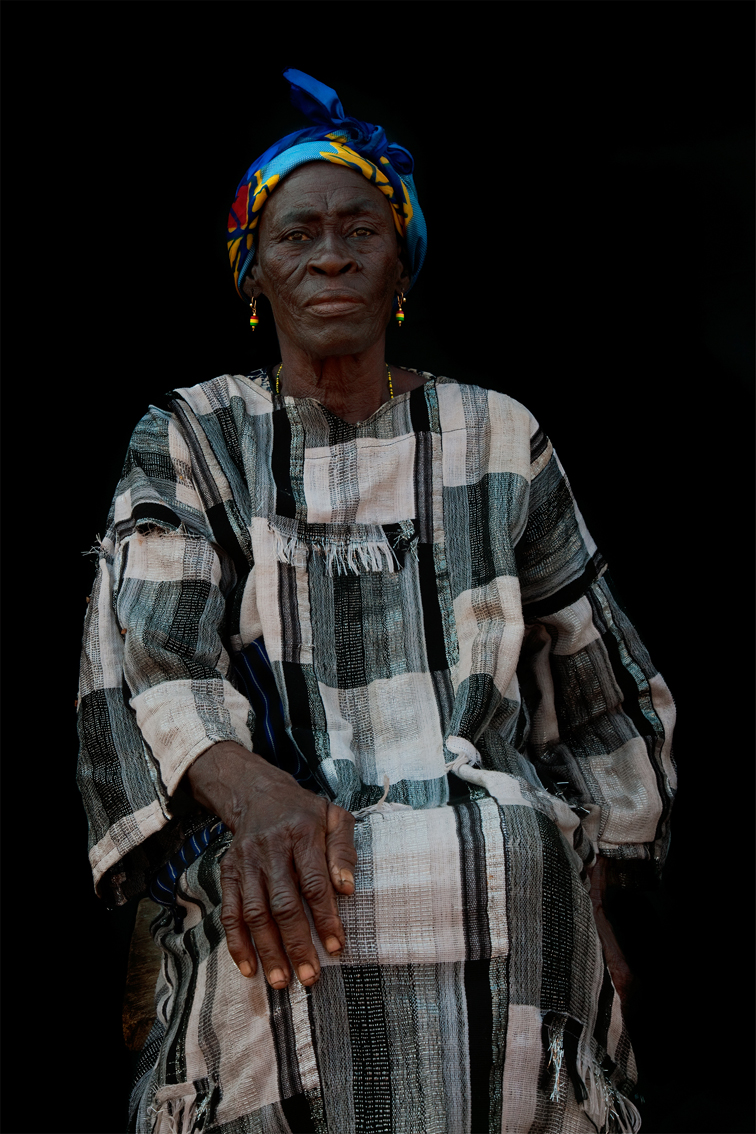